Maclean's on the Hill: Is it time for a sugar tax?

Each week, the Maclean’s Ottawa bureau sits down with Cormac MacSweeney to discuss the headlines of the week. This week, B.C. Premier Christy Clark joins us to talk about carbon-pricing options on the table at the First Ministers meeting in Vancouver—and what should be done about provinces that don’t jump aboard a national plan. Maclean’s Ottawa Bureau Chief John Geddes was on the ground in Vancouver, and he goes deeper on what was—and wasn’t—achieved at Prime Minister Justin Trudeau’s second meeting with the premiers.

We also dig into The Revenge of Mike Duffy. That’s the headline on Nicholas Köhler’s longread that views the senator’s criminal trial as a vehicle for Duffy to settle political vendettas. Köhler sat in the courtroom during every single day of Duffy’s trial and understands its intricacies inside and out.

Finally, we look at a Senate committee report that recommended the federal government place a tax on sugary drinks in hopes of fighting nationwide obesity. MacSweeney speaks with one of the authors of the report, Sen. Art Eggleton, and we also hear from the Canadian Beverage Association—which warns of job losses and more expensive grocery bills.

When Canada’s premiers met Prime Minister Justin Trudeau in Vancouver, B.C. Premier Christy Clark found herself in a unique position. Not only did the meeting play out in her province, which is in the middle of economic good times that are counteracting struggling sectors elsewhere in Canada, but B.C.’s carbon tax is the only measure of its kind in Canada. Maclean’s Ottawa bureau chief John Geddes sat down with Clark to talk about what she expects from other premiers—and why her carbon tax is a model for the rest of the country.

Part 2. John Geddes goes in-depth on the art of the climate deal.

Maclean’s Ottawa bureau chief John Geddes followed the premiers around their First Ministers meeting with Prime Minister Justin Trudeau in Vancouver. He goes deeper on what the meeting set out to accomplish, what actually was accomplished, and what happens next. Geddes points out that Trudeau’s primary goal was for premiers to accept the notion of a price on carbon in general terms. He also attempts to unravel what, exactly, the Prime Minister means when he refers to prospective “carbon-pricing mechanisms” meant to curb emissions.

Part 3. Mike Duffy gets his revenge.

Nicholas Köhler sat through every day of Sen. Mike Duffy’s criminal trial in an Ottawa courthouse. Köhler believes that no matter the verdict on 31 charges of fraud, breach of trust, and bribery, the P.E.I. senator has, in a sense, already won. Prime Minister Stephen Harper’s Conservatives lost the federal election, after all—and Duffy was a huge distraction for the campaign’s first month. Köhler draws on his intimate understanding of testimony and corresponding news events as he paints a picture of a senator dead-set on revenge.

Part 4. Sweet or sour? The Senate floats a sugar tax. 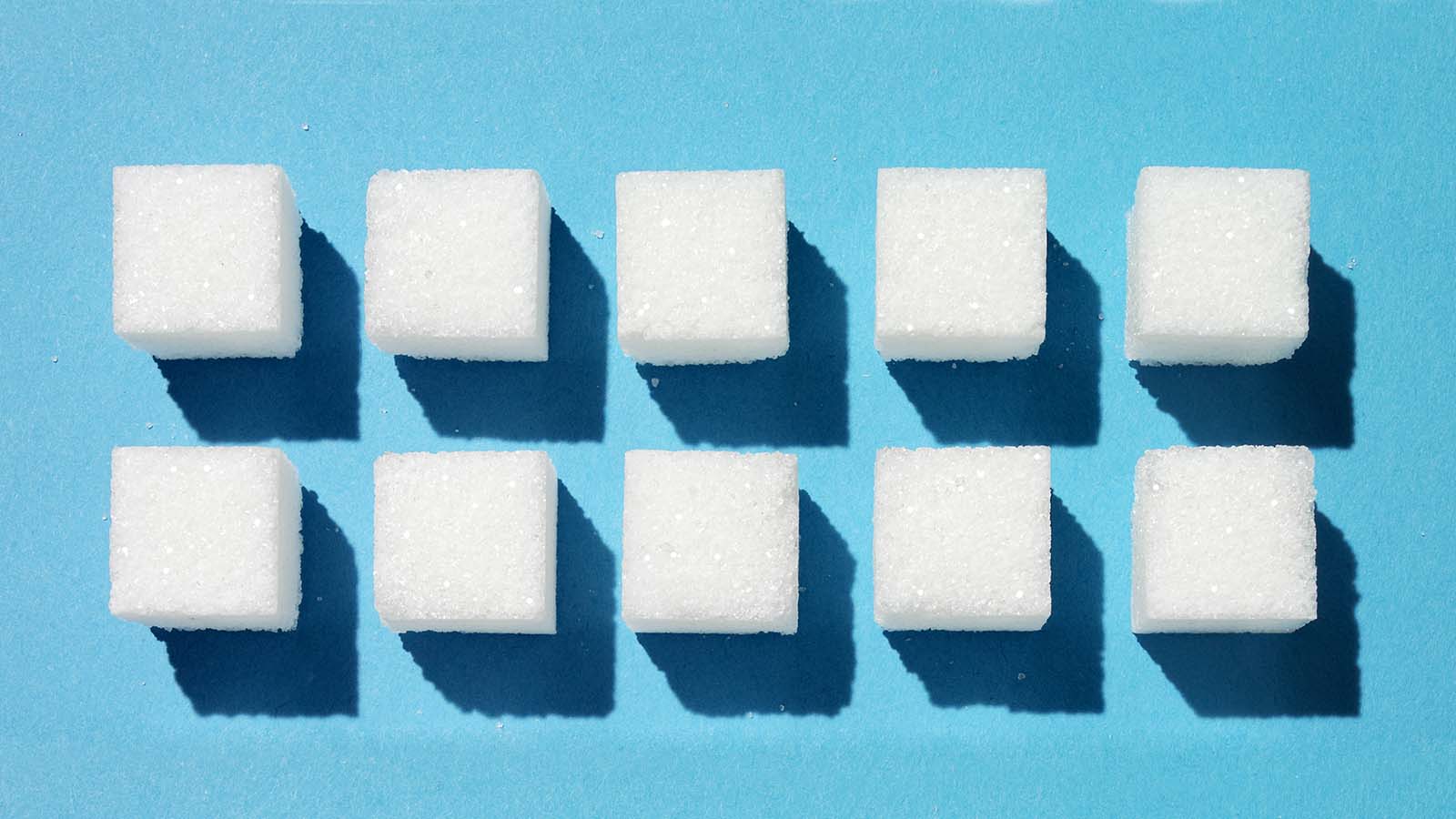 A Senate committee released a report that called for a controversial new measure: a sugar tax on, for example, sugary soft drinks. When Sen. Art Eggleton made his case to Cormac MacSweeney, he suggested that an increase in taxes on sugary foods could be offset by tax cuts on healthier foods. Eggleton said a national obesity epidemic requires government action that will change people’s behaviour at snack time.