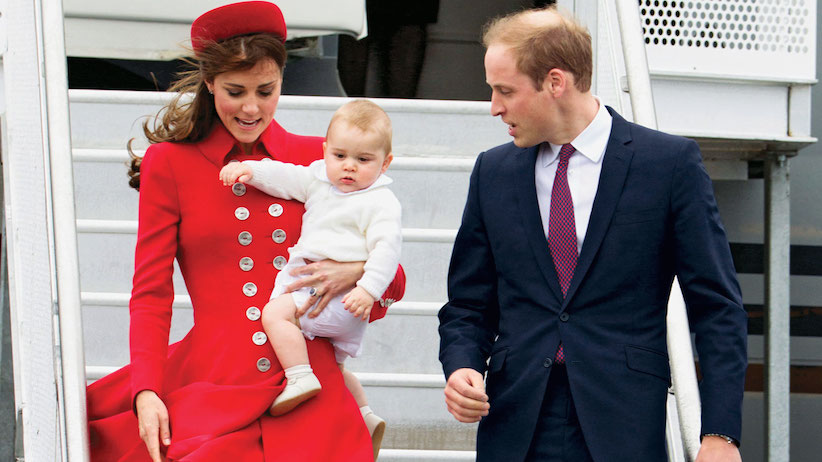 If there was a “royal tour planning office” tucked away in a palace somewhere, it would have the department’s slogan etched in stone above the doorway: Always start a royal visit with a bang. That means the headline event featuring the best photo op, the one story that will have everyone talking. The rest of the tour can be a mishmash of bad weather and boring events, but that will be overshadowed by the first success.

So after the obligatory official greetings, the 2011 Canadian tour started with William and Kate celebrating Canada Day on Parliament Hill with more than 300,000 people. In terms of “hello world, the most famous couple is in Canada” the optics couldn’t have been better.

And that’s why the current royal tour of New Zealand (and later Australia) started with a room full of gambolling babies and young parents. Royal officials are playing to their strength: that the world stops when Prince George enters centre frame. Though everyone was warned that his participation at a playdate for the Royal New Zealand Plunket Society was dependent on his mood (he is about to be nine-months-old, not exactly a seasoned Windsor player), he played his part to perfection, grabbing toys and trying to walk. And every move was captured on a live feed.

Battle in the newsroom over what to watch – royal baby play date vs MH370 announcement.

One of the dads said: “George is bubbly, quite feisty and owned the room. He honed in on certain toys that he wanted and took them!”